The Game of Throne TV series is not only for its script but also for its beautiful and ghostly backgrounds. Most of the shooting took place in a studio in Belfast, with outdoor shoots largely done in locations such as Northern Ireland, Iceland, Croatia, Scotland, and Morocco. Following are the top 10 Game of Thrones Locations that you could be excited to visit if you want to feel the gorgeous and mystical ambiance depicted in the series.

Whenever you see the capital of the Seven Kingdoms in the movie Game of Thrones – King’s Landing, you are actually admiring the ancient city of Dubrovnik, in Croatia. The walls of this city were very prominent during the battle of Black Water. The narrow streets with orange roofs are very familiar to fans of the film. There are even tours in the city that follow locations in the Game of Thrones. 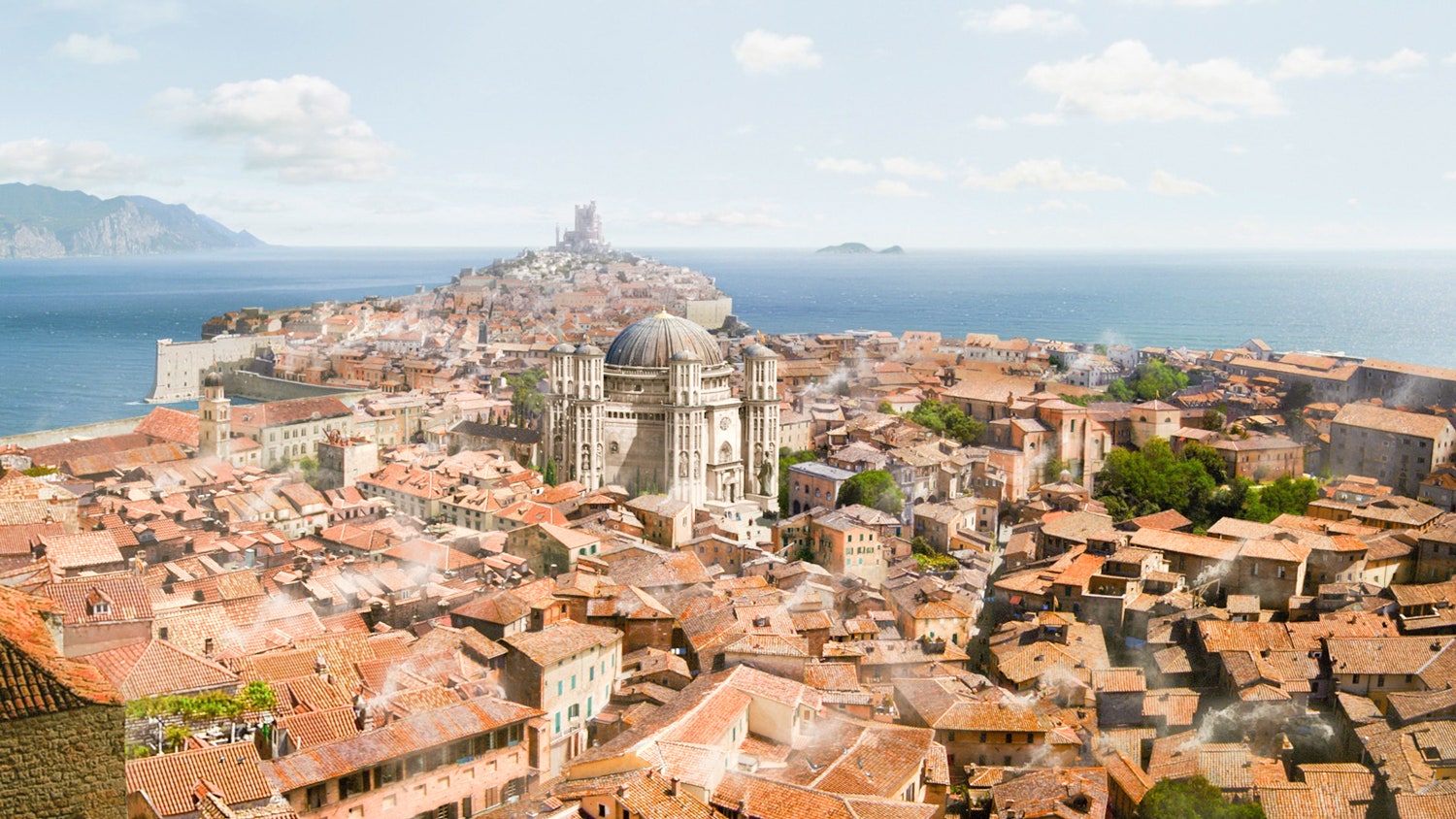 Dubrovnik itself is also famous for its towering city walls and is considered one of the most beautiful walled cities in the world. The city walls here were built during the 14th and 15th centuries and lasted until the 17th century. Despite a long period of time, these walls are still extremely solid. Even though it has been through a huge earthquake in the 17th century, this structure is still intact.

December is the ideal time to visit this location, so if you want to immerse yourself in the atmosphere of Game of Thrones, utilize this booking.com coupon $25 and enjoy the marvelous scene here.

The Dark Hedges, a lovely roadway lined with oak trees planted by a family in the 18th century, comes next on the list of Game of Thrones locations. According to legend, the old oak trees with their lengthy branches that interlock were planted around 1775. In Northern Ireland, this is among the spots that attract the most photography. After appearing in the movie Game of Thrones, this place became even more famous.

According to experts, the beautiful old trees here are about to end their life. So if you want to walk under the magical trees and admire the beautiful scenery here, you need to hurry up. Remember to check the travel restrictions before making a reservation for your trip.

Iceland’s Vatnajokull National Park as North of the Wall

In Game of Thrones the movie, the “North side of the wall” is described as a dark and cold land inhabited by nomadic tribes often called free people, mostly unexplored and hidden, containing many dangerous mysteries. There is no better place to film icy scenes than Iceland.

The crew chose the Vatnajokull River – Europe’s largest glacier with a vast, endless ice plain as one of the “Game of Thrones locations” for all of the shots North of the Wall in the series.

Going back to Dubrovnik, the Minceta tower is part of the famous city wall. This is also the setting of House of the Undying, where Daenerys goes to rescue her dragons. Minceta Tower was built in the 14th century and is the tallest place in Dubrovnik. Furthermore, UNESCO has designated it a World Heritage Site. Book a flight and hotel to admire this splendor with your own eyes. Refer to these discounts on hotels and how check the Hotels.com gift card balance to enjoy the best sightseeing within your budget.

Azure Dome, Malta – The wedding venue of Daenerys and Drogo

The Azure Arch in Malta is one of the most beautiful natural stone arches in the world. In the first season, it served as the location for Daenerys and Khal Drogo’s nuptials.

Azure Dome is a natural arch of limestone, located on the island of Gozo, part of Malta. It is 28m high and was created after two limestone caves collapsed due to sea erosion. Today, the phenomenon of erosion is still quite strong here, the rocks still regularly fall from above to the sea surface. According to experts, it could completely collapse in a few years.

In the opening episode of Game of Thrones, Doune Castle serves as Winterfell. Later, the Castle Ward estate in Northern Ireland took its place. Doune Castle was first built in the early 13th century. However, most of Winterfell’s impressive towers have been created graphically, so you’ll only be able to find some of them here. Besides being one of the “Game of Thrones locations”, this place has also appeared in the movie Monty Python and the Holy Grail and many other films with a medieval setting. The city of Aït Benhaddou is an ancient city located on a hill between Marrakech and the Sahara Desert. In 1987, UNESCO designated this spot as a World Heritage Site. Aït Benhaddou is an ideal destination for those who love ancient beauty and unique architecture.

Numerous popular blockbuster films, like Egyptian Mummy, Gladiator, Alexander the Great, Tower of Babel, etc., have used this location as their backdrop. The Game of Thrones film crew used Aït Benhaddou as the backdrop for both locations Yunkai and Pentos in the film.

Astapor is where Daenerys Targaryen got her first army of the Unsullied – her first major army. The city used as the backdrop Astapor is the beautiful seaside town of Essaouira, in Morocco. Since its founding, it has been a major international trade seaport. It’s linking Morocco and the Sahara Desert with Europe and the rest of the world.

Mogador, a little fishing community that had previously existed, later became a significant seaport. Today, Essaouira has the ancient beauty of a medieval city. Long red brick walls give Essaouira its distinctive look. As a global heritage site, it has also received UNESCO recognition.