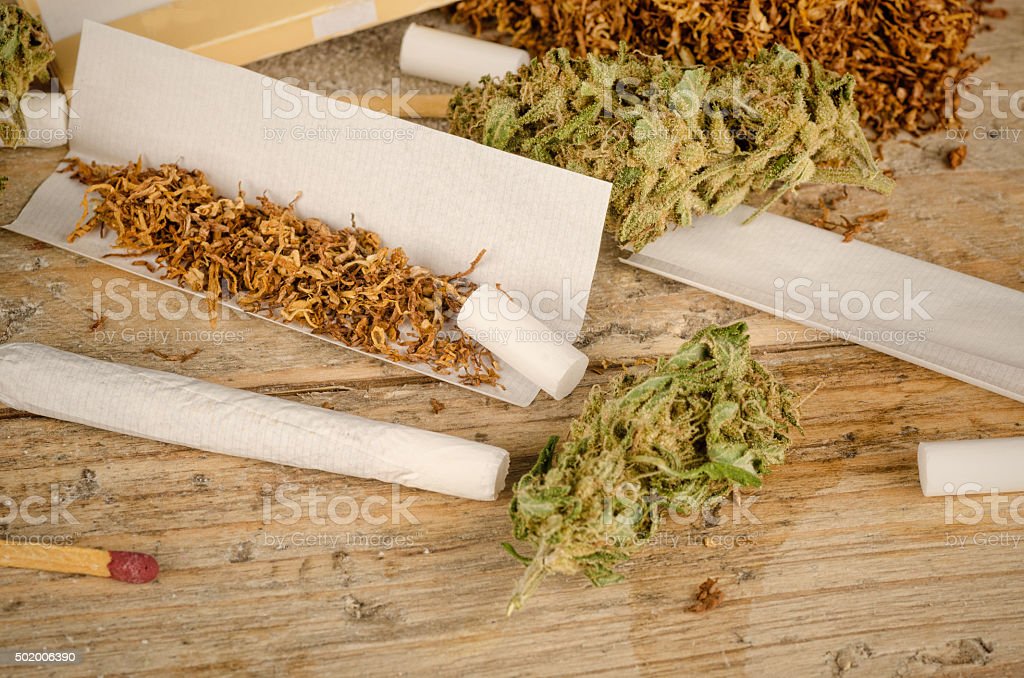 If you know what the best pre rolls are, you might have to consider what satisfies your smoking pangs or disappoints you. Multiple places will have various ingredients and quality when it concerns cannabis pre-rolls. This article will help guide you in storing and finding the best. Learning how to make joints can take several minutes and effort. Even though there are several available procedures for utilizing cannabis, your joint can be a classic. For many users, their introduction to cannabis was the most satisfying glow as they breathed in flavorful smoke. Such a conventional smoking method is one of the popular favorites for many users.

However, rolling joints can be challenging for novices. Too little or too much material, ineffective adhesion, uneven spread, and many more. It takes a considerable amount of rolling sessions to overcome common pitfalls, leaving a lumpy joint or uneven. When it comes to using, several cannabis providers sell their stuff in pre-rolled joints. While you’re at it, let’s look at how they are made and where to locate them.

How pre-rolled joints are produced?

There are several benefits to purchasing pre-rolled pints from the club, dispensary, or a nearby store. Wherever you get the much-needed weed, they are more likely to offer some in a pre-rolled form. Knowing pre-rolls are inexpensive, easy to share, and discreet is essential. They are pretty ideal for irregular users looking for smaller samples. However, there is always a downside when it comes to pre-rolled joints. Moreover, the quality can also vary, depending on where you purchased it. A vital issue to consider is how they produce pre-rolled joints for sale.

For it to be cheaper to sell pre-rolls, businesses can’t have someone making the joints from scratch. It does not end here. Such a step can be pretty time-consuming. They will likely utilize pre-rolled paper cones that a user pours ground-up bud into before folding the papers closed. Moreover, the stores can smoothen your joints by hand to avoid them being too loose or tight. This can also affect the packing of the product.

As for the flowers they are using, it’s relatively more economical for people to grind lower-quality buds. More often, such stores will own a lot of ‘shakes’ from cannabis nuggets. That’s because meager crumbly bits will often break off in storage glasses. When the jar is sold out, that shake can be stored and gathered in paper cones. At times, smaller bits might have trichomes as impactful as those more significant nugs. On the other hand, they may dry out and lose much of their potency. 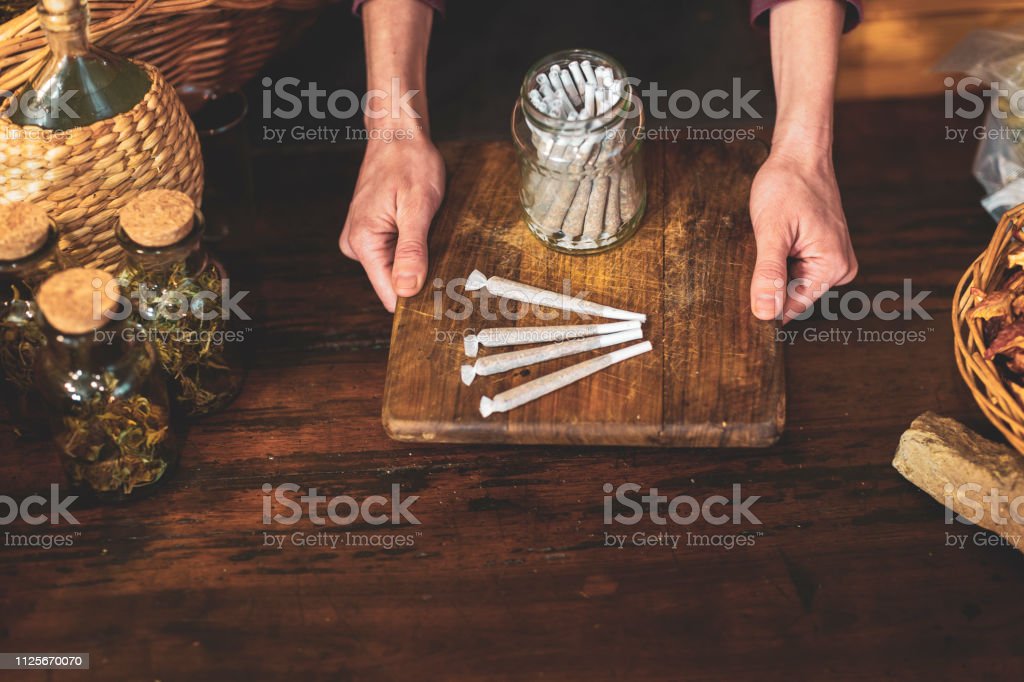 If you did not know, you might find some bits of stems, leaves, or trims that might reduce the mixture quality. This might comprise a mixture of some other herbs. If a user gets a pre-rolled doobie, do not hesitate to ask what’s in it. Talking about a joint’s quality, it will depend on how well the product was selected and how well it was cured.

Where to locate ideal pre-rolled joints?

It’s worth looking into where you can buy your cannabis. Experts advise users to contemplate where the upmarket joints in such regions are traded. As quality varies, you can find many places known for stand-alone pre rolls. As a result, you have to focus on the areas that have legalized cannabis sales or allowed access to cannabis products. Many things can come down to the legalization of dispensaries in specific parts of Canada and the United States.

The United States of America

When it concerns legalizing cannabis for recreational use, many parts of the United States have legalized the compound. While we write this down, such places comprise Washington, Colorado, California, Oregon, Alaska, Massachusetts, Nevada, Maine, New Hampshire, Vermont, and Washington D.C.

The regulations in every state are tweaked. For instance, Washington needs buds and rolls to be traded pre-packaged. This simply implies that they won’t have storage jars in other jurisdictions.

Are you thinking about coffee shops? Think about the coffee shops in Amsterdam. Many of these shops use leftovers to produce an array of satisfying joints. However, many of such are mixed with tobacco. Although the spliff combines cannabis and tobacco, they will dictate other ways of smoking elsewhere.

Hence, if you purchase pre-rolled joints in Amsterdam, consider checking if tobacco and other herbs form part of it. More often, they will also specify which joints are pure. However, they will charge a bit more. This is one of the ideal places to smoke pure cannabis. But, one thing has to be considered – be cautious of health issues. Depending on your taste and preferences, tobacco tends to boost your high with a buzz. Moreover, it can also diminish its bitter flavor.

How do you store joints?

Once you get the pre-rolled joints, consider storing them well. Additionally, if you have found well-cured ones, continue their curing for quality and preservation. A cool and dry place is what you wish for storage options.